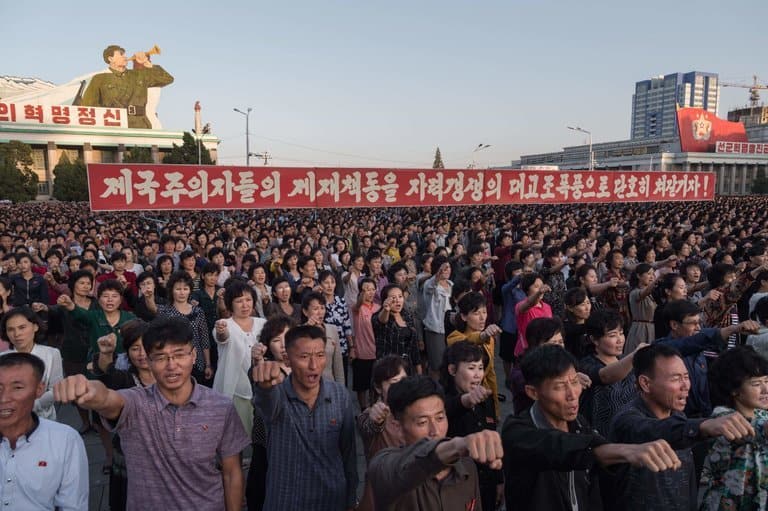 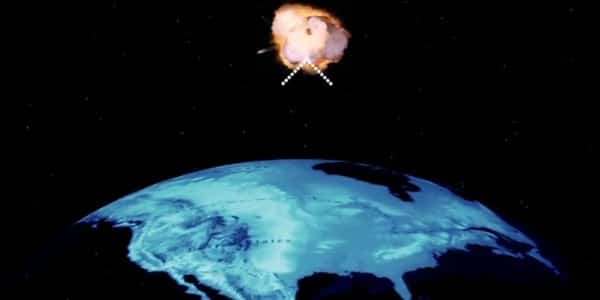 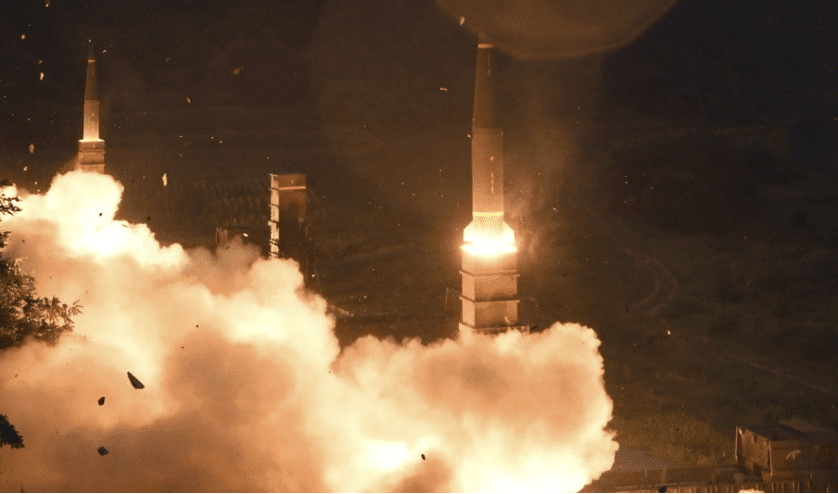 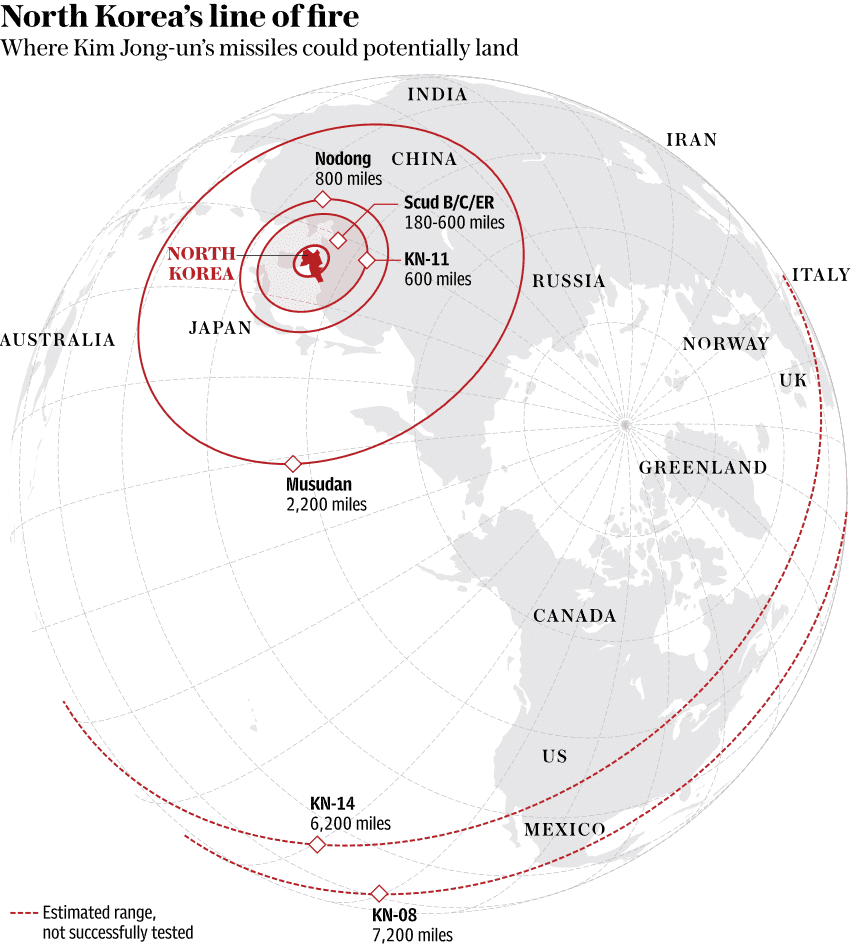 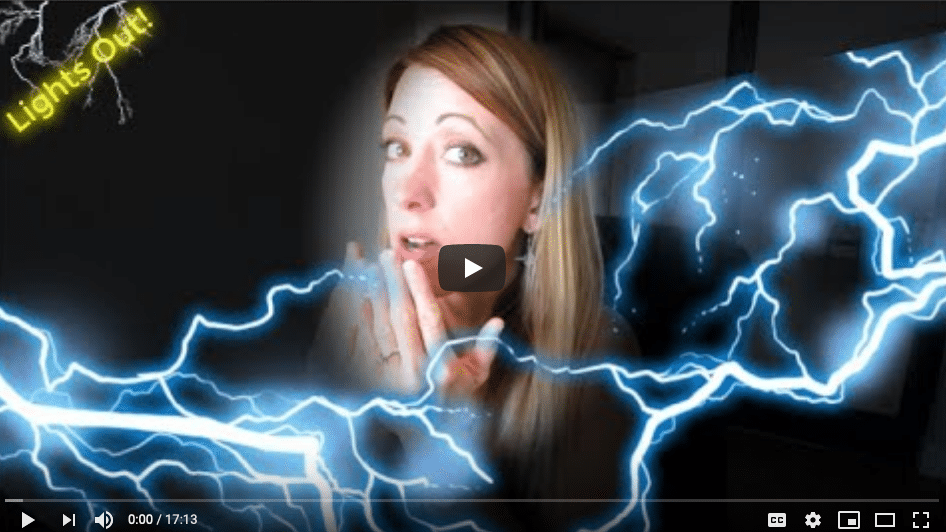 Our company was just featured on Lisa Haven News! Lisa and Tom from Sol-Ark did a great job explaining a tough subject. Is EMP or CME Imminent? Govt & FEMA Prep For The Big One! Drills, Executive Orders…Are You Prepared?