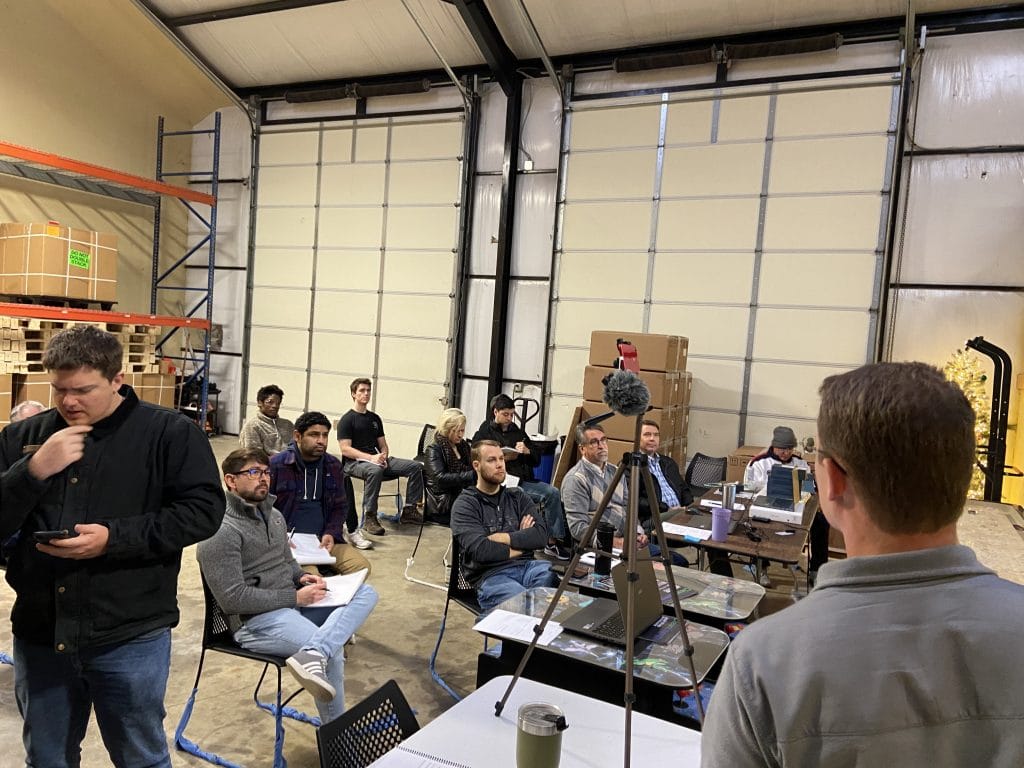 Solar Energy 101: What is Rapid Shutdown? 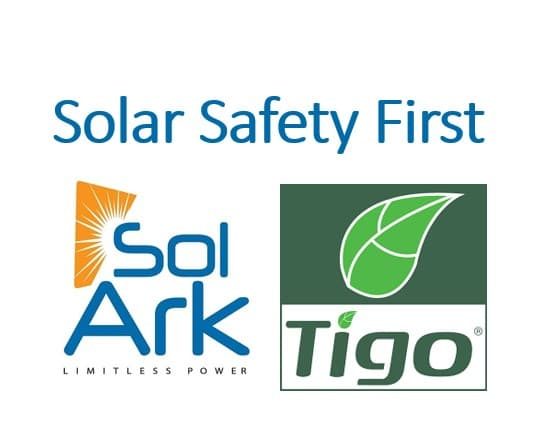 Solar Energy 101: What is Rapid Shutdown?  Introducing Rapid Shutdown Systems By Tigo    Solar power is quickly becoming more and more mainstream these days – and why shouldn’t it? It’s considered a Green and renewable technology, which is certainly a common talking point, but it’s also become more refined, effective, efficient, and safer over […] 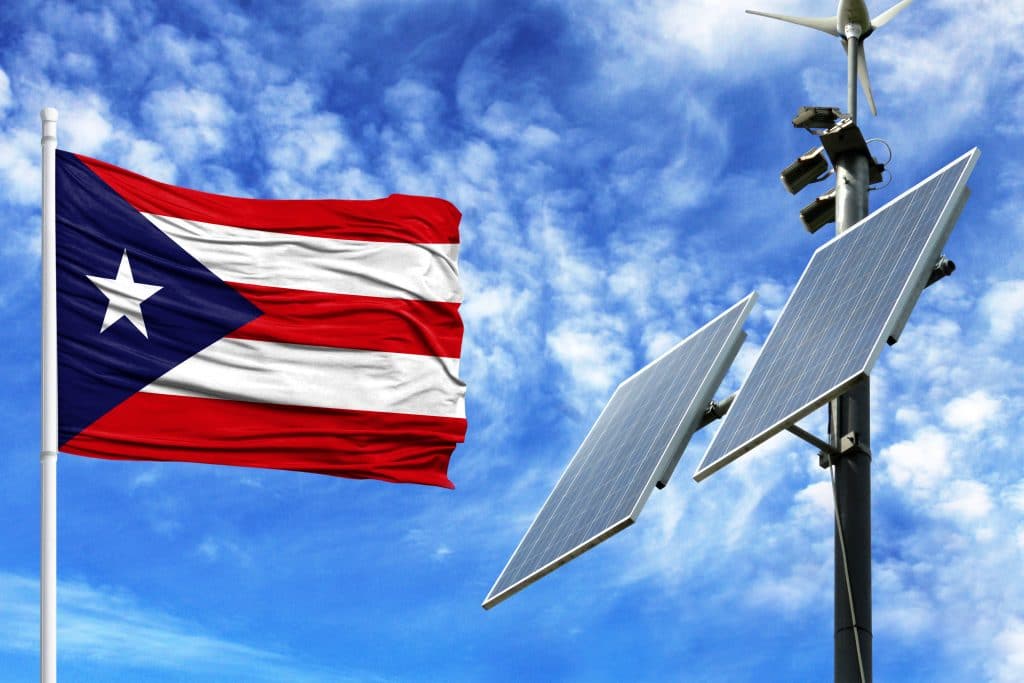 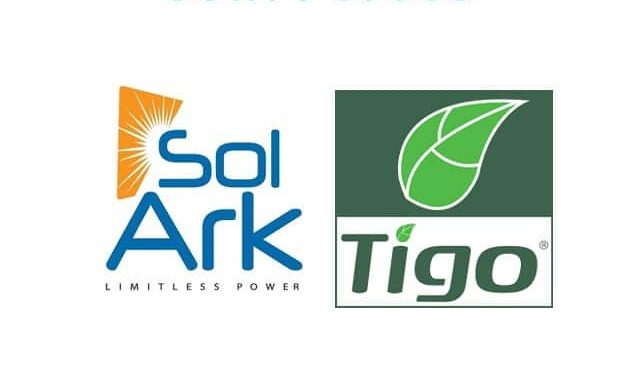 How to Overcome HOA Objections to Installing Solar Panels 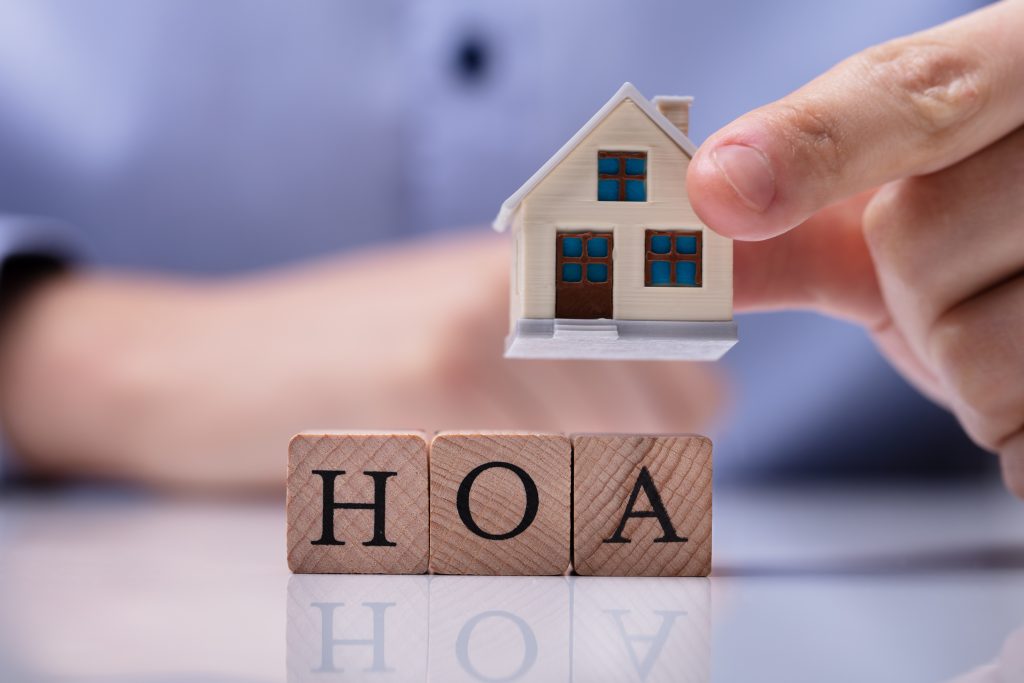 How to Overcome HOA Objections to Installing Solar Panels. The Pursuit of Solar Power for Your Home. You love your house and you want it to be great in every way. In a quest to streamline costs, reduce your carbon footprint and make your home run more efficiently, you’ve done the research and decided solar […]